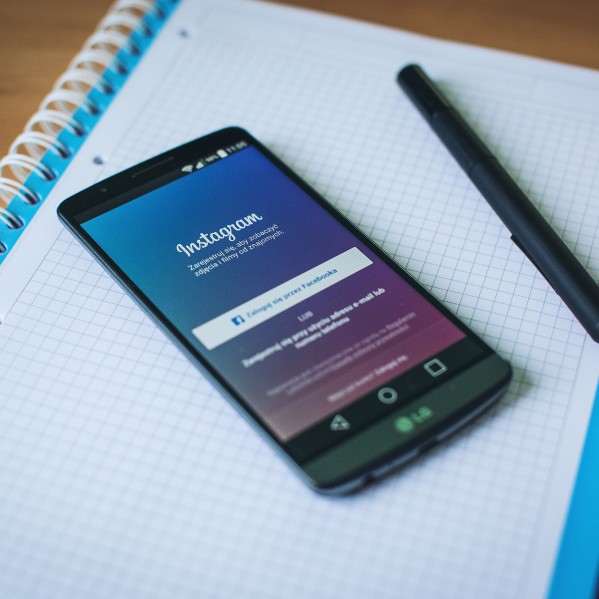 
In 2012, Facebook CEO Mark Zuckerberg went on a minor spending spree, buying Instagram – a rival social platform that enjoyed worldwide success. But is Instagram just going to be a clone of Facebook rather than build on it’s own success? 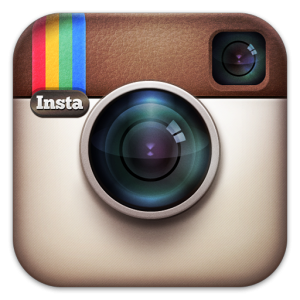